The NBA brings more action today as the Orlando Magic will clash with the Indiana Pacers.
The Magic are heading into this game after a 113-95 defeat in the game against the Raptors.
And on the other side, the Pacers managed to get a win in the game against Brooklyn Nets with a score of 115-86. 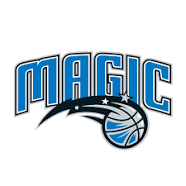 The Magic went into the game against the Raptors with high expectations. However, their hopes are crushed as they ended on the losing end. Moreover, they lost Nikola Vukcevic with a sprained ankle. Additionally, Aaron Gordon also suffered an ankle injury and now both players will be out for a few weeks.  Therefore, the Magic will need to rally in order to compensate these two stars. 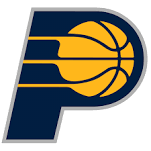 The Pacers are heading into this game after a solid win against the Nets. Same as the Nets, they missed some important players due to injuries. However, they had Aaron Holiday as he stepped up with 24 points and 13 assists in the win over Brooklyn.
On the other side, Domantas Sabonis posted a double-double of 16 points and career-high 18 rebounds. The Pacers have a good team this season and players such as Justin Holiday can also develop more this season.

Prediction
The Magic had issues in going forward during the last game against the Raptors. Moreover, they will be missing key players such as Vukcevic and Aaron Gordon. Therefore, it will be really hard for them.
On the other side, the Pacers are a steady ship and they showed good performances in the game against the Nets. And I expect them to win this game.